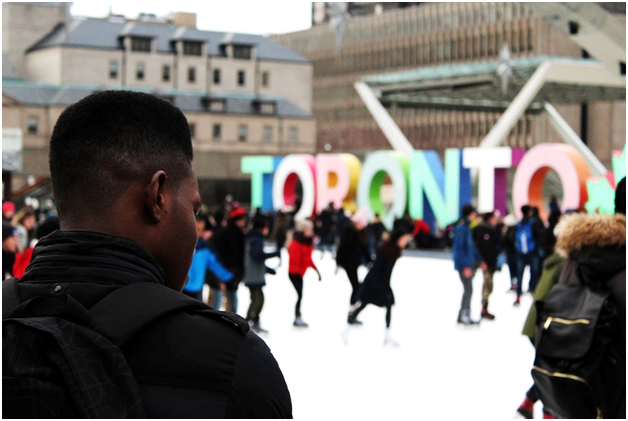 Toronto is a city like no other! It’s the 5th largest city in North America and is home to about 2.9 million people. It’s a city of distinct character that prides itself on its diversity. Over 140 languages and dialects are spoken here as half its population consists of people that were born outside the country! END_OF_DOCUMENT_TOKEN_TO_BE_REPLACED 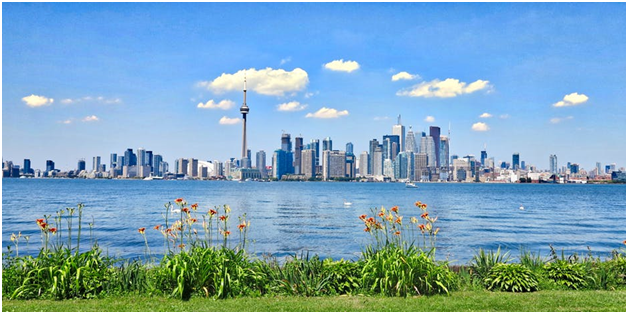 Due to an imbalance in the supply and demand of real-estate in Toronto, housing prices in Toronto are at an all-time high. The cost of real-estate is so high that even lawyers can’t afford housing; a law-firm in Toronto considered offering its junior lawyers mortgage subsidies just so they won’t quit their jobs and move to more affordable areas! END_OF_DOCUMENT_TOKEN_TO_BE_REPLACED